‘Globe of Death’ is the story of Lucius Zafalon, a daredevil motorcycle rider that risks his body in the pursuit of the perfect globe of death act. Through all the challenges and difficulties he has never stopped focusing on his art. It is what defines him and what he has lived his whole life for.

An act of raw beauty with precise flowing lines that defy the laws of physics, they create an awe inspiring ballet that mesmerises anyone who dares to keep their eyes open.

For Lucius and his team The Globe of Death is not just an act, it is their lives.

The Globe of Death is a stunt that dates from the beginning of the 20th century. One of the oldest patents for the mesh sphere ball was filed in 1904.

Different to the Wall of death (popular in the UK) where the riders ride only on the horizontal, with the Globe of Death multiple riders can race in any direction at the same time.

The Globe of Death gained popularity in Latin America and some of the best acts comes from Brazil. What makes a good Globe of Death act isn’t just how many motorcycles the team can fit inside the Globe, but also the beauty of their riding lines. The synchrony between the riders and the team’s particularities, such as riding in the dark and opening the Globe in half sets Lucius’ team apart.

Directed by Pedro and James (Autobahn), they met Lucius through their passion for motorcycles. ‘We were mesmerised by how incredibly visual the act is and thought that combined with his life story it was a perfect subject for a film’.

With photography by DP Malte Rosenfeld, colour grading by Jim Bracher at The Mill, and sound design by Patch Rowland at Final Cut, the film is a look into Lucius’ life and all he has gone through during 30 years of riding motorcycles in the Globe of Death.

Special thanks to Lucius’ team Luis Fernando and Paulo Leonardo. 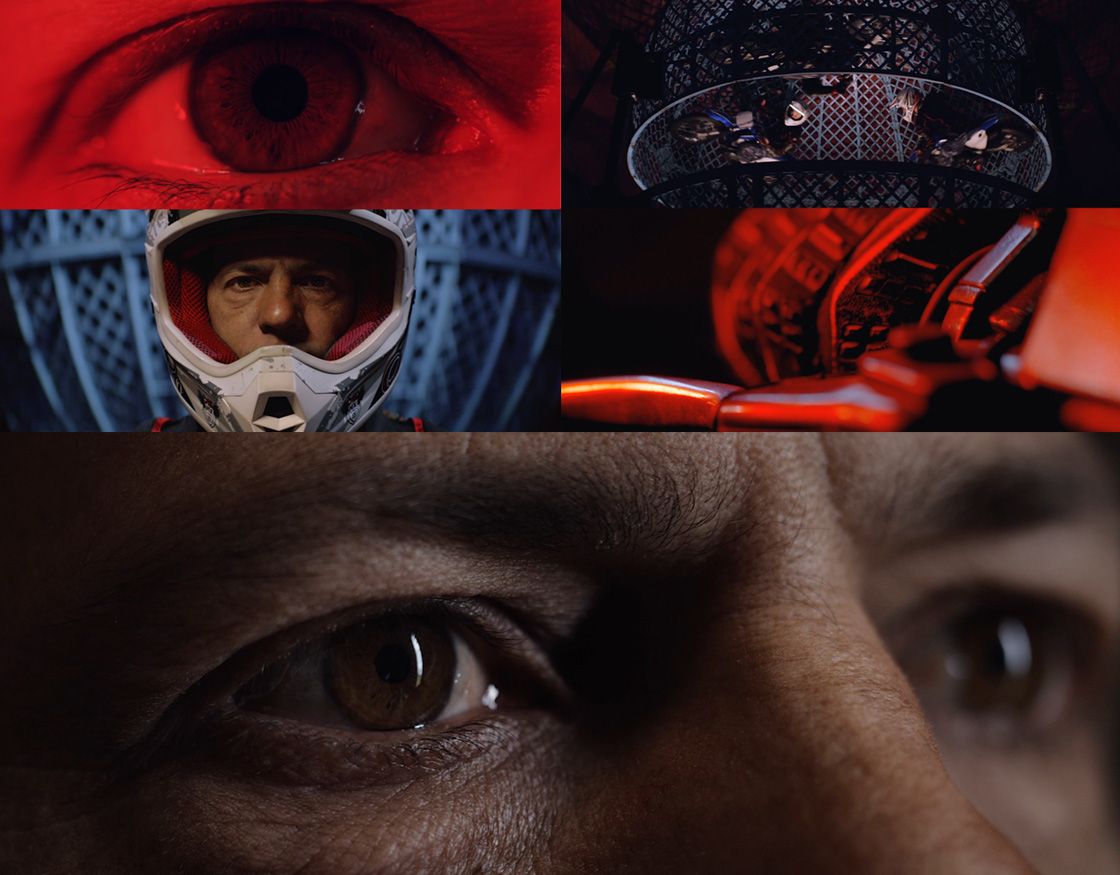