Autobahn (Pedro and James) have just been working alongside the folks at BBH and Unit in order to create a quite forward thinking project. It is basically a Bedtime story with a twist. Samsung commissioned BBH to create a Bedtimes story that could put parent and child in the same VR world. Unit created the actual VR story and we directed the film that illustrated how it all works.

To us it was already a no brainer when you know BBH and Unit are involved, but the most attractive aspect of the project was that for the first time we were witnessing VR used in a unique, practical and non gimmicky way.

VR has been all the rage lately but to us it is only in its infancy and there is a lot of projects that use VR that really don’t benefit from the tech.

In this case, if a parent is absent, he/she can tell a nice story and explore a world together with their child that is miles away at home. Putting two people that are apart in an adventure together.

For us the challenge was to capture the emotion kids and parents feel when they are together in this world. As well as of course showing the app, and get a few cute moments from our child star to melt everyone’s hearts.

Directing kids is a lot of fun, but it comes with so much unpredictabilities. They do what they do when they want to do it. But hey, when they bring their energy to the screen everything lights up. Kids and dogs are tough but they do draw in the viewers, well…and cats too!

We directed this film under Black Sheep, the in house production company at BBH. A well oiled production machine where we could realise our vision.

It was a pleasure working with the creatives at BBH and although the project had such high stakes, the sailing was pretty smooth and the result shows not only in the film but on the entire project execution.

Congrats to BBH, Unit, Black Sheep and us (wink wink). We hope we might see this in some festivals later in the year. 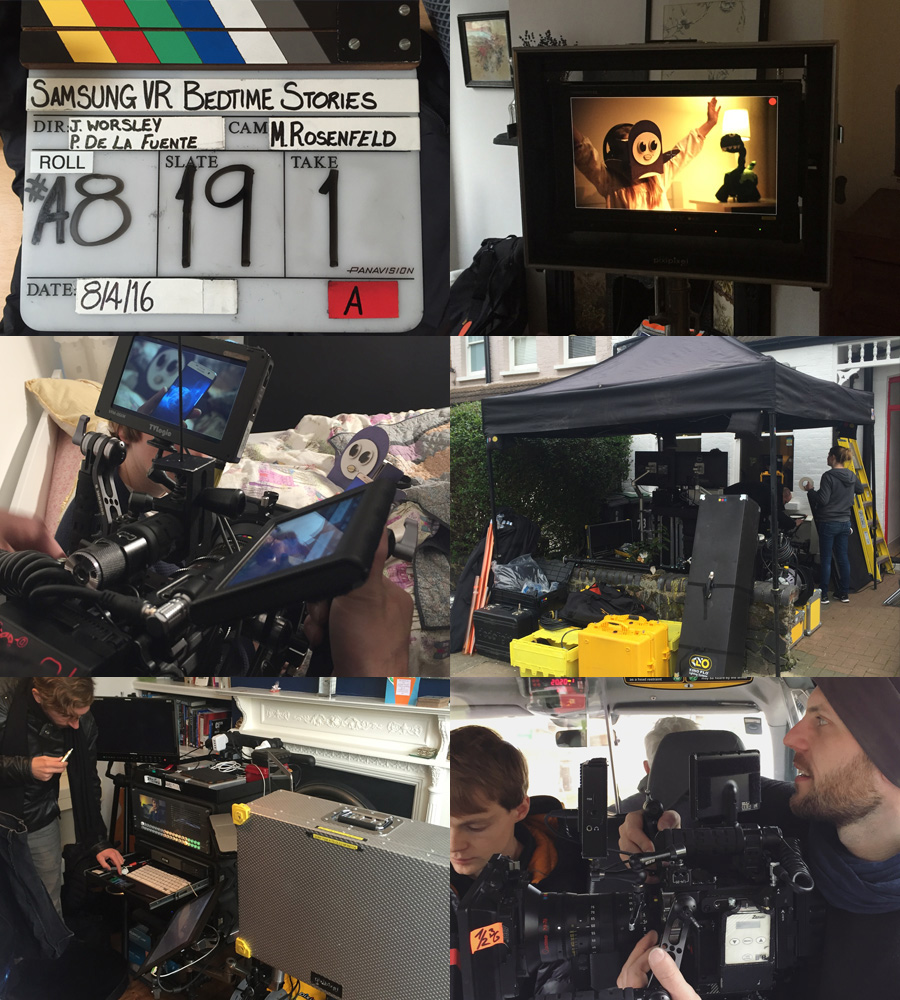